That's the whole purpose of the elevator algorithm, and it works no matter how large your dataset is in relation to system ram. I suggest doubling the amount of threads to use for random read or write tests until you hit the "cap" in terms of performance. But have seen results on the same USB stick could vary a lot from different tools.

Typically with a value ofsingle threaded tests can take anywhere from 20 seconds to a minute or more. 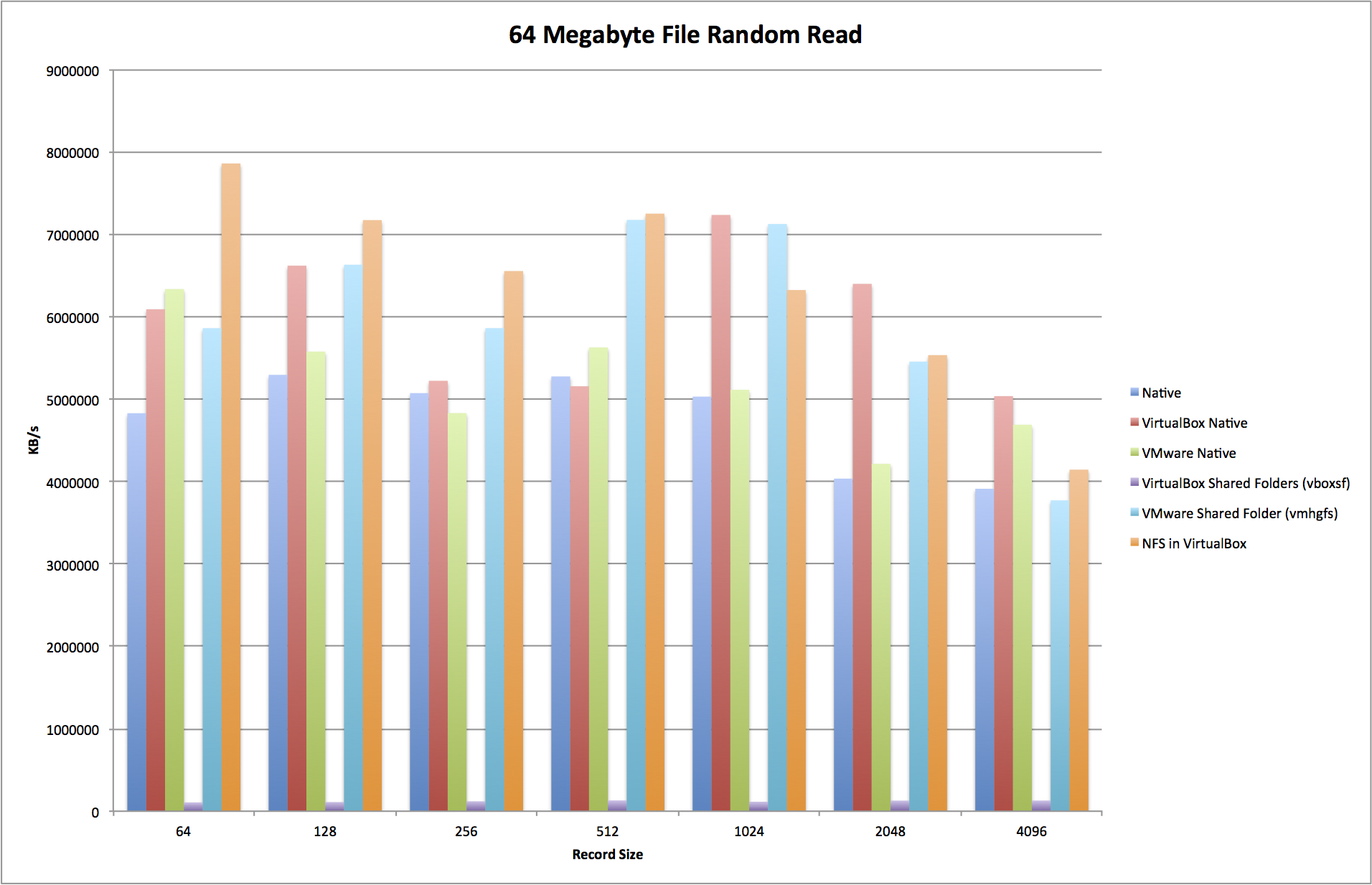 You're comparing apples to oranges considering the talk was all about metadata performance Firstly, for context, please read my most recent post to Dave. You can simulate read only workloads, by only using SELECT queries, or you can test mixed read and write environments.

There are some slight performance differences between 0. I notice that Jim has responded and pointed out hat some of your estimates of seek time are orders of magnitude high which is causing some of the misunderstanding.

Which is only twice what you were seeing, and it was assuming that you're really hitting that 0. I prefer to run the script below, which will run the same random write test multiple times.

This means the test will avoid using the host's page cache for writes and write directly to disk.